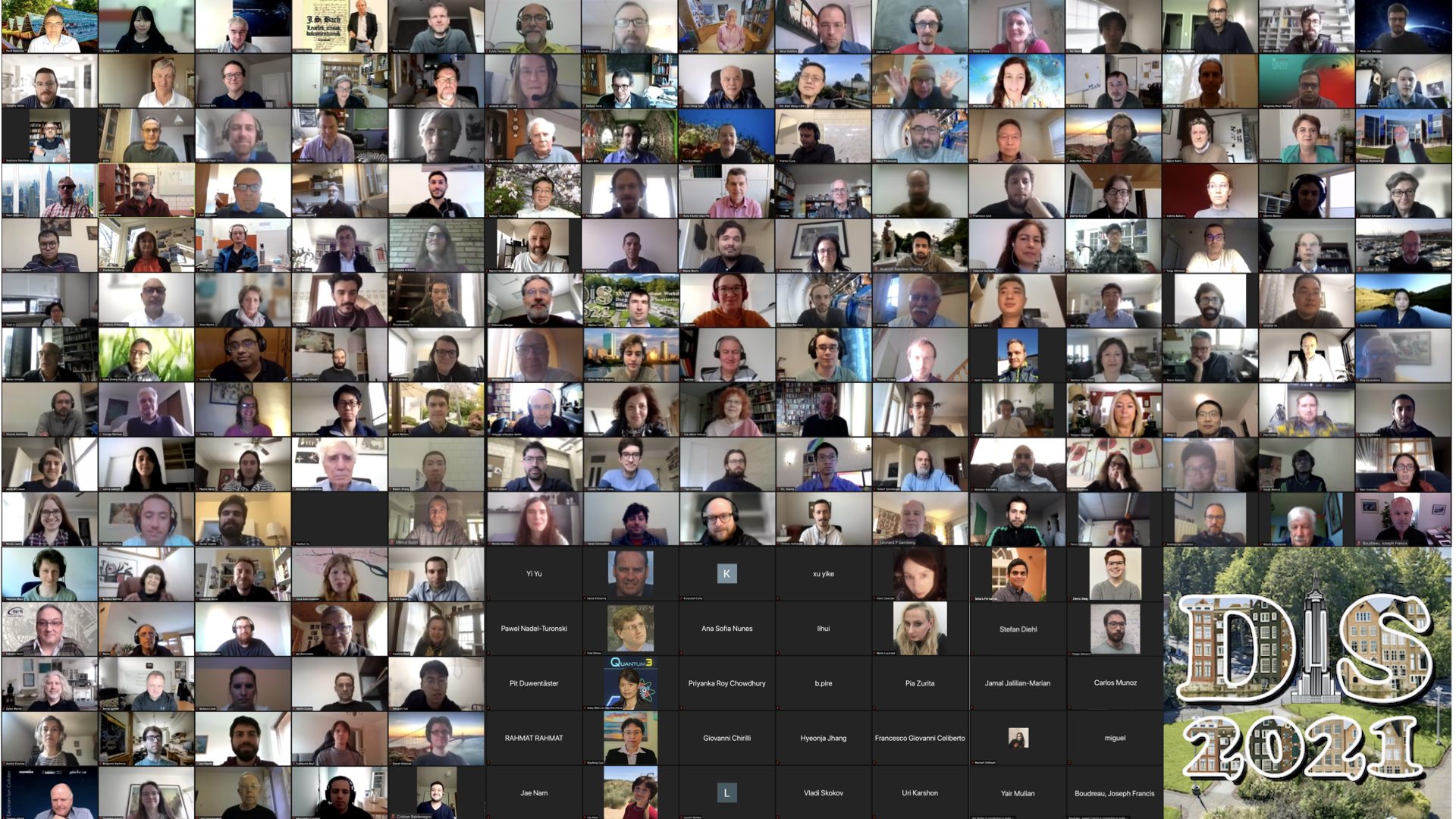 DIS-2021 is the 28th in the series of annual workshops on Deep-Inelastic Scattering (DIS) and Related Subjects. The conference covers a large spectrum of topics in high energy physics. A significant part of the program is devoted to the most recent results from large experiments at BNL, CERN, DESY, FNAL, JLab and KEK. Theoretical advances are included as well.